The conventional wisdom for app subscriptions is to price affordably, like $1.99/month, and hopefully attract lots of subscribers at a low price. Then by having low pricing, fewer will reject the idea of subscriptions, and you’ll make up the difference with volume. But this is the wrong approach…

The reality is most people won’t sign up for your subscription even at a low price. Most people dislike subscriptions, and many won’t subscribe at any cost. The recurring nature of subscriptions provides a major mental hurdle and makes them hard to commit to.

However, you likely have a smaller set of users who get the most value out of your app and are willing to subscribe. These are your most devoted and die-hard users. When designing your subscription plan you want to focus on these users, they are the ones who will pay and stick around (see my post on churn for why this is critical). By going subscription, you are choosing to focus on fewer customers but your most dedicated customers. Given that this is a much smaller customer base, you need to charge a higher price.

This is real data from a test on potential pricing schemes for a new app. The first thing you’ll notice is that people are much more willing to make a one-time purchase.

Second, if we compare the number of people willing to purchase a $20/year subscription vs. the number of people ready to buy a $100/year subscription, you’ll notice that 2.5x fewer people are willing to pay $100/year. But while we have 2.5x fewer people at $100/year, our price has gone up by 5x! Looking at the estimates for revenue per 10,000 visitors clearly shows as well, we would make 2x as much revenue at $100/year than we would at just $20/year!

So if you’re going to make the switch to subscription (and I’ll be writing another post on why I think it is the right choice for productivity apps) you should focus on your best customers and charge them more. Not only will you generate more revenue with which to grow, but customers that purchase at higher prices tend to churn less (and we know how churn can be a killer). So raise your subscription prices! 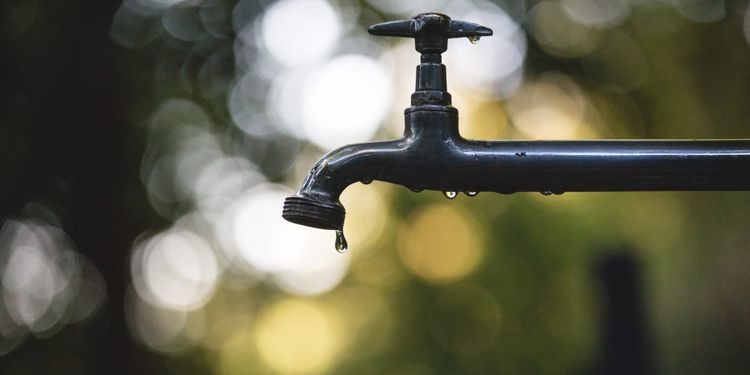 How churn can limit your subscription business

Or how you can estimate subscription revenue with a leaky bucket... Given Apple’s push behind App Store subscriptions and
Sep 22, 2017
3 min read